Commonwealth Games concluded with Australia atop on medal table

LONDON, Aug. 8 (Xinhua) -- The Commonwealth Games were concluded in Birmingham on Monday with Australia topping the medal table with 67 gold and a total of 178 medals.

Australia swept India 7-0 to win the men's hockey on Monday. It meant that they kept up their record of winning every men's hockey event at the Commonwealth Games.

The bronze medal in men's hockey was grabbed by England as the hosts beat South Africa 5-3.

Andrea Spendolini-Sirieix and Noah Williams made their effort to win the mixed 10m synchronized platform gold for England.

The 17-year-old Spendolini-Sirieix triumphed in the women's 10m platform last Thursday while Williams also enjoyed a winning moment as he clinched the men's synchronized gold together with Matty Lee.

It meant England ended the diving competition with 15 medals, including six gold.

England finished second in the medal standing as they were 10 gold medals fewer than Australia but only two medals shy of the leaders.

The 2026 Commonwealth Games will be hosted by the State of Victoria in Australia. The Games will run from March 17-29 with four regional hubs in Ballarat, Bendigo, Geelong and Gippsland to deliver a multi-city model. 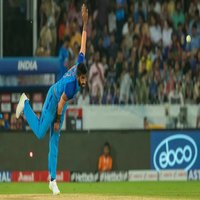 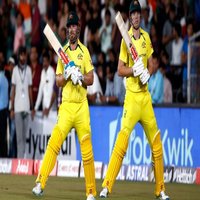