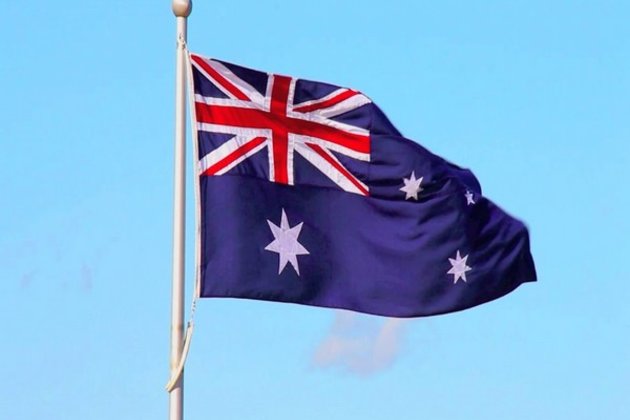 Melbourne [Australia], May 21 (ANI): As Australia goes for elections on Saturday, China has no expectations from the election as they believe a win of either of the two candidates makes no difference in the Beijing-Canberra ties.

Chinese President Xi Jinping, though not a participant in the democratic process, has become a familiar presence in a campaign partly fought on issues of national security.The story of soured China-Australia ties goes back to 2020 when the Morrison government called for an investigation into the origins of Covid-19. China responded with sanctions against key Australian exports, including barley, wine, and beef. From there on, things only went downhill.

Along with Xi's name and China's growing assertiveness heavily featured in the debates between Australian Prime Minister Scott Morrison, and the Labor Party leader, who wants to replace him, Anthony Albanese.

As Australians prepare to go to the polls, the first thing for the next prime minister, no matter who wins, is to travel to Japan for a US-led Quad meeting, a mechanism which views as a tool to contain China.China analysts said Australia has insanely put the importance of the US above its interests to help the US maintain its global hegemony, and they warned that Australia's role of being the US' anti-China spearhead will not change any time soon.

Chen Hong, president of the Chinese Association of Australian Studies and director of the Australian Studies Center at the East China Normal University, told the Global Times that Australia has insanely placed US interests above its own, and it is willing to sacrifice its economic interests.

Australia has lost maturity and independence in diplomacy and has completely attached its policy to the American global strategy, Chen said.

Another statement from Yu Lei, a chief research fellow at the Research Center for Pacific Island Countries of Liaocheng University, told the Global Times on Friday that without the recognition and support of the US, it is difficult for any political party leader to become prime minister of Australia, and even if he becomes prime minister, he cannot secure his position.

"Whoever is elected as the next prime minister will be subject to the will of the US," Yu said. (ANI)