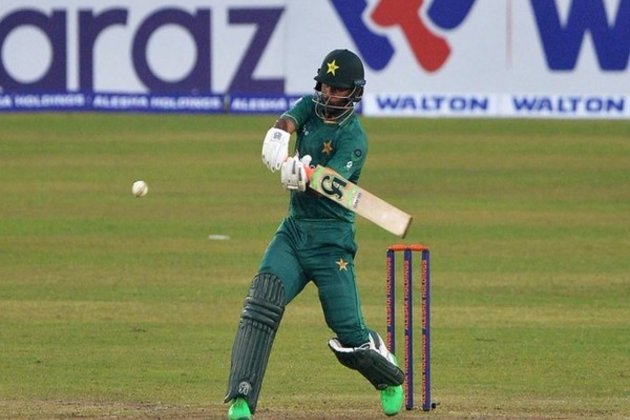 Melbourne [Australia], January 16 (ANI): Pakistan cricketers Haris Rauf, Fakhar Zaman and Shadab Khan have been recalled from the Big Bash League (BBL) by the Pakistan Cricket Board (PCB) for the preparations of Pakistan Super League (PSL).

Fakhar's withdrawal has left Brisbane Heat in a confused state as he was signed on December 31 as a replacement player for injured Englishman Tom Abell, but he only managed to play one game for them due to a combination of Covid-19 issues and travel restrictions between states in Australia.

"Unfortunately the Pakistan Cricket Board confirmed it had rescinded its permission for Fakhar to play our remaining games, along with all Pakistan players currently involved in the BBL, and summoned him to return immediately to prepare for the Pakistan Super League," Heat said in a statement, as reported by ESPNcricinfo.

"We are disappointed that he won't be able to play for us and he is disappointed he won't have the opportunity to get some more games in for us. He asked us to thank the fans for their support and wish the team all the best for the remaining three games," stated further.

Earlier, Adelaide Strikers also lost Rashid Khan for the remainder of the tournament due to international duty for Afghanistan, who play Netherlands in a three-match ODI series starting January 21. (ANI)