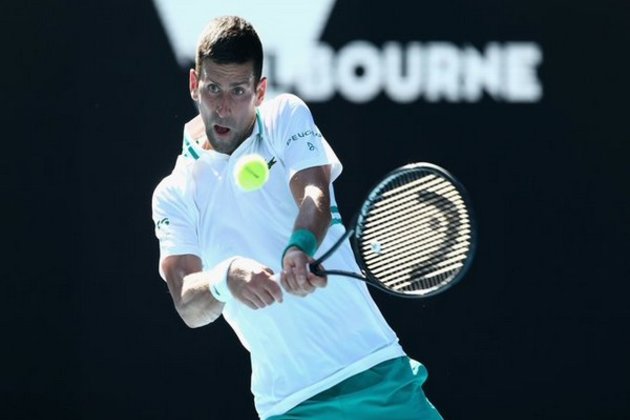 'Lucky loser' Italian who has replaced world number one men's singles player Djokovic will clash with Serbia's Miomir Kecmanovic in the opening round encounter at the 1573 Arena on Monday.

After the court's decision, the 20-time Grand Slam champion Serbian also confirmed that he will not participate in the Australian Open, where he is the three-time defending champion.

The tennis player was also ordered to pay the legal costs to the government. Djokovic's visa was cancelled on Friday by Hawke, the Australian Minister for Immigration, Citizenship, Migrant Services, and Multicultural Affairs. (ANI)