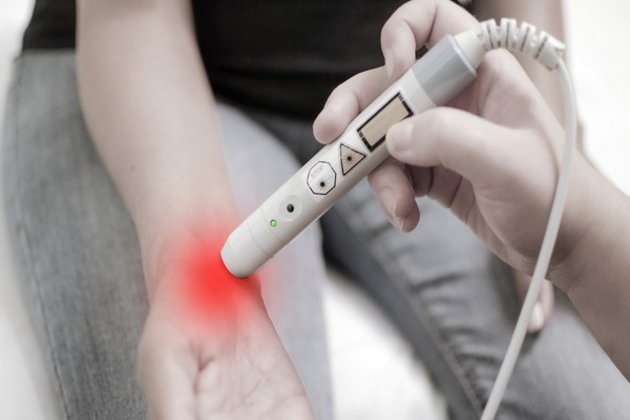 Melbourne [Australia], April 9 (ANI): An international research team led by Monash University has uncovered a new technique that could speed up recovery from bone replacements by altering the shape and nucleus of individual stem cells.

When implanted into the body as part of a bone replacement procedure, such as a hip or knee, researchers found these pillars -- which are 10 times smaller than the width of a human hair -- changed the shape, nucleus and genetic material inside stem cells.

Not only was the research team able to define the topography of the pillar sizes and the effects it had on stem cells, but they discovered four times as much bone could be produced compared to current methods.

The findings were published in Advanced Science.

"What this means is, with further testing, we can speed up the process of locking bone replacements with surrounding tissue, in addition to reducing the risks of infection," Associate Professor Jessica Frith from Monash University's Department of Materials Science and Engineering said.

"We've also been able to determine what form these pillar structures take and what size they need to be in order to facilitate the changes to each stem cell, and select one that works best for the application."Researchers are now advancing this study into animal model testing to see how they perform on medical implants.

Engineers, scientists and medical professionals have known for some time that cells can take complex mechanical cues from the microenvironment, which in turn influences their development.

However, Dr Victor Cadarso from Monash University's Department of Mechanical and Aerospace Engineering says their results point to a previously undefined mechanism where 'mechanotransduction signalling' can be harnessed using microtopographies for future clinical settings.

"Harnessing surface microtopography instead of biological factor supplementation to direct cell fate has far-reaching ramifications for smart cell cultureware in stem cell technologies and cell therapy, as well as for the design of smart implant materials with enhanced osteoinductive capacity," Dr Cadarso said.

Professor Nicolas Voelcker from the Monash Institute of Pharmaceutical Sciences and Director of the Melbourne Centre for Nanofabrication said the study results confirm micropillars not only impacted the overall nuclear shape but also changed the contents of the nucleus.

"The ability to control the degree of deformation of the nucleus by specifying the architecture of the underlying substrate may open new opportunities to regulate gene expression and subsequent cell fate," Professor Voelcker said. (ANI) 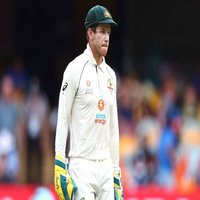 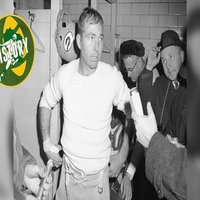 The sad state of "drumbeat journalism" 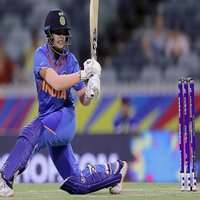 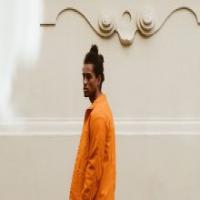 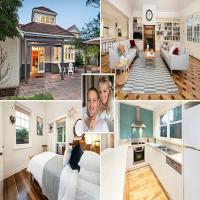 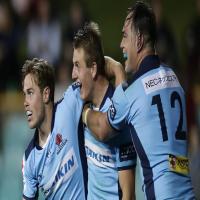 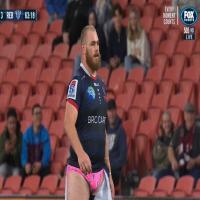 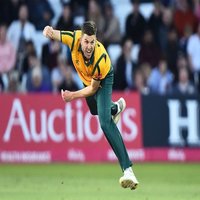 Harry Gurney retires from cricket at age of 34 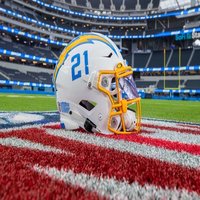 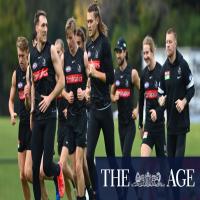 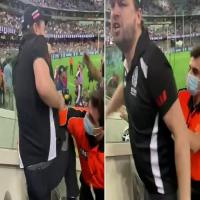 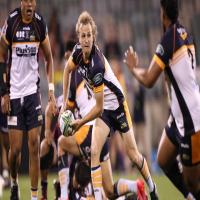 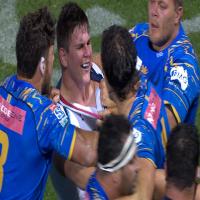 Friday essay: searching for sanity in a world hell-bent on destruction

Australian players may head home from Maldives this week

Big-spending 'recovery budget' leaves universities out in the cold

Harry Gurney retires from cricket at age of 34

The sad state of "drumbeat journalism" 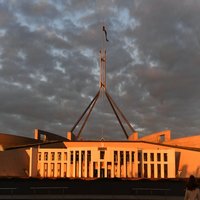 Two experts on how much the $1.1 billion for women's safety can achieve

From the editor: the government's neglect of higher education is damaging

Roof clips to be replaced in Ford Explorer recall of 661,000 vehicles

Consumers brace for shortages after largest oil pipeline shuts down

Taxes, Covid, visas seen as cause of California population decline